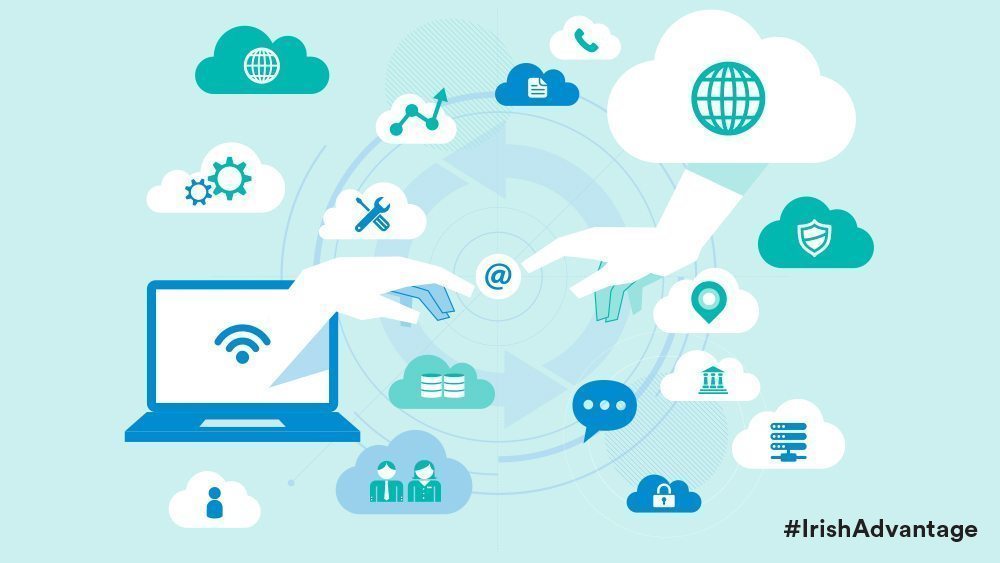 Why collaboration may be the future of fintech

The future of fintech isn’t a “them or us” contest against banks but a mutually beneficial collaboration, according to a panel of international experts in Dublin last month.

Brought together by Enterprise Ireland, the national export agency, for its Future of Fintech event, the panel included industry figures such as Elly Hardwick, Head of Innovation at Deutsche Bank,  Kamlesh Thakur, Chairman of Mumbai-based Prime Investrade, and Business Advisor Maureen Sweeney, a former executive with Liberty Mutual Insurance in Boston.

Moderated by Laura Clifford, Industry Partnership Manager at the Adapt Centre for Digital Content at Trinity College Dublin, the panel also included US based fintech expert Neil O’Brien and Stephen Moran, Head of Research and Development at Bank of Ireland.

The revised Directive on Payment Services (PSD2), which allows third-party developers to build new services around existing financial institutions, marks the beginning of a new era on innovation for an industry for which conservatism and tradition have long been a hallmark.

For banks, the race is on to innovate. “The opportunity for banks is what they already have, the data, the reach, the customer and the capital,” said Stephen Moran, Head of R&D at Bank of Ireland. “But the question for banks is, how to leverage each.”

Banks agree. “In the retail banking groups I meet, nobody lacks for use cases about things like blockchain. It’s how to monetise it that is at issue, and how to add value to the customer from the technology,” said Stephen Moran.

For O’Brien, the biggest threat to legacy banks is a lack of ambition, the belief that technology should be used to do what they always did, only quicker, cheaper or better. In fact, “it should be about how to do things that are fundamentally different,” he said.

“It’s about looking at all the customer journeys and seeing what we can fundamentally improve. It’s not about paving over the cow path.”

Much of the most obvious innovation on the way will come in the form of automation, but at what human cost, asked panel moderator Laura Clifford from Adapt.

“We are going to see a lot of changes to jobs as a result of automation and machine learning but it will be different to the way people think,” said Neil O’Brien.

“We’re not just talking low skills, back office jobs going, but high skills jobs too, in things like credit underwriting, for example. That’s a well-paid job today but one that can be much better done by algorithms.”

Banks have a long history of adopting technology however, pointed out Elly Hardwick of Deutsche Bank. “Banks have been doing things digitally since the 1950s. Jobs change and always did. I see this as a natural evolution. We need to make sure people aren’t so afraid of it that they get left behind,” she said.

There was advice too for fintechs looking to sell into financial services institutions. “Insurance companies are very big, so use every relationship you have to find a champion in the IT department, the M&A department, the marketing department,” said Maureen Sweeney.

Make your pitch “super obvious” she said. “For an American audience you need to be more direct about exactly what you are offering and exactly what you want. That is not seen as impolite, but a good use of time.”

And make sure you raise enough money, advised Hardwick. “If you are going to sell to a financial services company, you need a long runway, be prepared for that.”

Don’t try to be all things to all people. “There is a rule of thumb in the industry that your chances of actually doing something is in inverse proportion to the size of what you are offering to do. It means that your company does something very discrete, that’s fine. Pin point it, don’t gold plate it to get in the door. And know everything you can about the bank’s vendor on-boarding processes,” said Hardwick.

Be prepared for the “slow no”, warned Stephen Moran, as banks are famous for it. “But on the plus side, if you get a sign off from a tier one bank, you can take that to any board room in the world and you won’t have to explain yourself again.”

For banks the imperative is clear too. “In five years time there is a risk that if you don’t move, platforms will disintermediate your business,” said Moran. “Fintech is the greatest productivity tool banks have ever known, it’s up to them to leverage that.”

Why collaboration may be the future of fintech

From Excel to end-to-end compliance with GECKO