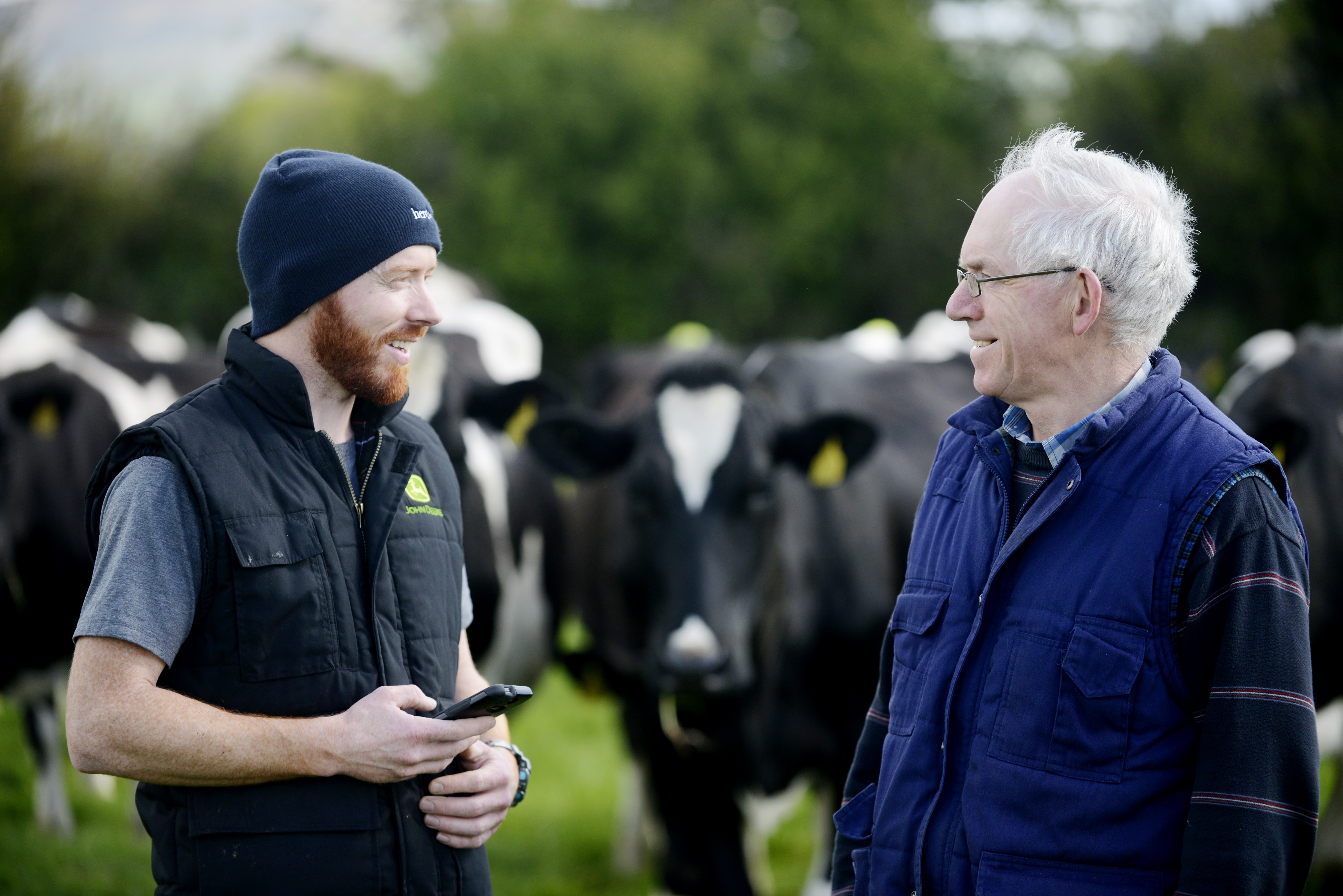 With agriculture and precision farming taking off, it is becoming ever-clearer that technology will revolutionise farming as we know it. Capitalising on this growing demand, Herdwatch, the leading farm management app and platform in Ireland, is enabling farming efficiency, and this is of particular benefit to users in the UK where farms are often large.

Herdwatch is a specialist in on-farm technology, enabling everyday farmers to save an average of three hours a week on paperwork. Currently employing ten people, the app launched in the UK in October 2016, and has won numerous awards, including the Silver Online Innovation Award at LAMMA 2019, Best New Product at Dairy Day 2017 and the Prince Philip Innovation award presented at Buckingham Palace. With more than 8,000 customers in Ireland and the UK, Herdwatch  is taking the market by storm.

Dubbed a ‘customer relationship manager’ for cows, Herdwatch was first released in 2014 when IT manager Fabien Peyaud realised that more than 90% of farmers didn’t use any software to help with paperwork as it was expensive, relied on using a PC and required special training. Identified as an exciting company with an ability to scale internationally by Enterprise Ireland, the Irish Government agency, Herdwatch has received both financial and practical support assisting it to scale-up and expand internationally.

“When a calf is born, it must be registered within 27 days,” explains Fabien Peyaud, Founder of Herdwatch. “Previously, most farmers would have had to write down the details in the shed and register later using a PC. Now, they can register the calf straight away through the app.”

The business model is subscription-based, with a free trial, and nine out of ten farmers that try the product, keep it.  New features are continuously being added, saving farmers valuable time by recording calf births or data relating to animal health on the go and even without internet access.

Peyaud continues: “Farmers have been feeling the pressure from many angles recently, and innovations like the Herdwatch app dashboard or the award-winning medicine scanner give them the ability to make the right management decisions, at the right time.

“Compliance and traceability are key for consumer confidence, but they can also present an additional administrative burden, which Herdwatch helps reduce. In the UK, where farms are bigger and often involve a team of people, Herdwatch can be used on multiple devices at no extra cost, and we can even set up extra logins for farm workers so that teams can efficiently share operational and management information via the app.

He adds: “The feedback we’ve received from farmers to date has been overwhelmingly positive, and we’re excited to continue growing in the UK over the coming months.”

Shauna Higgins, Market Advisor at Enterprise Ireland, commented: “As the first truly cross-platform farm management app, it is no surprise that Herdwatch is ganining momentum so rapidly in the UK market. With the rise of smart farming, there is a huge opportunity for collaboration between the UK and Ireland and we are excited to see how this will ultimately revolutionise how we farm.”