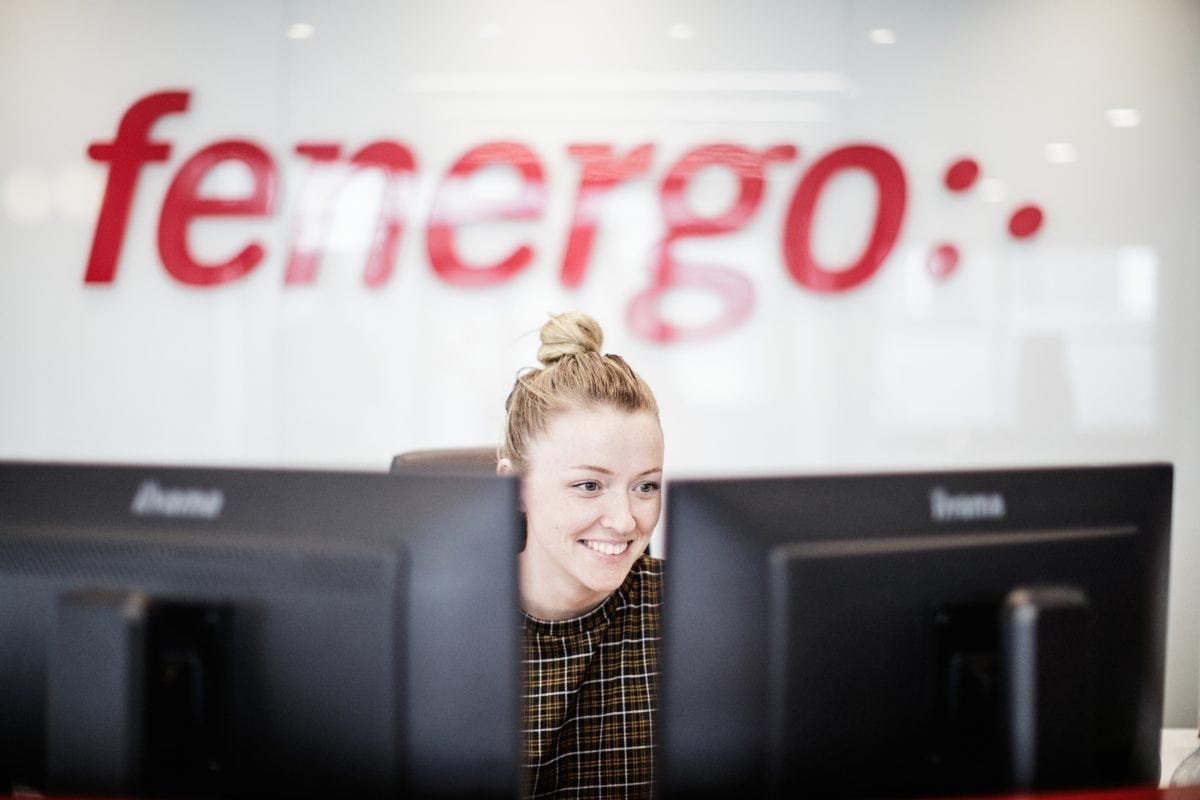 Fenergo has been at the forefront of the Irish fintech revolution since its foundation in 2009, when it was spun out of software firm Ergo by founder Marc Murphy.

“We bought the intellectual property for an account opening system, which had been developed for Lloyds Bank. That was when the world stopped and no one wanted to lend or open new accounts anymore”, Murphy recalls. “We had to pivot very rapidly into the regulatory space.”

North America was a natural target for the firm’s regtech solutions. After a few years focused on building its product and market position, the big breakthrough came in 2012 with account wins with Scotiabank and SunTrust.

“Having these banks on board proved to the market that we were credible and scalable”, comments Murphy. 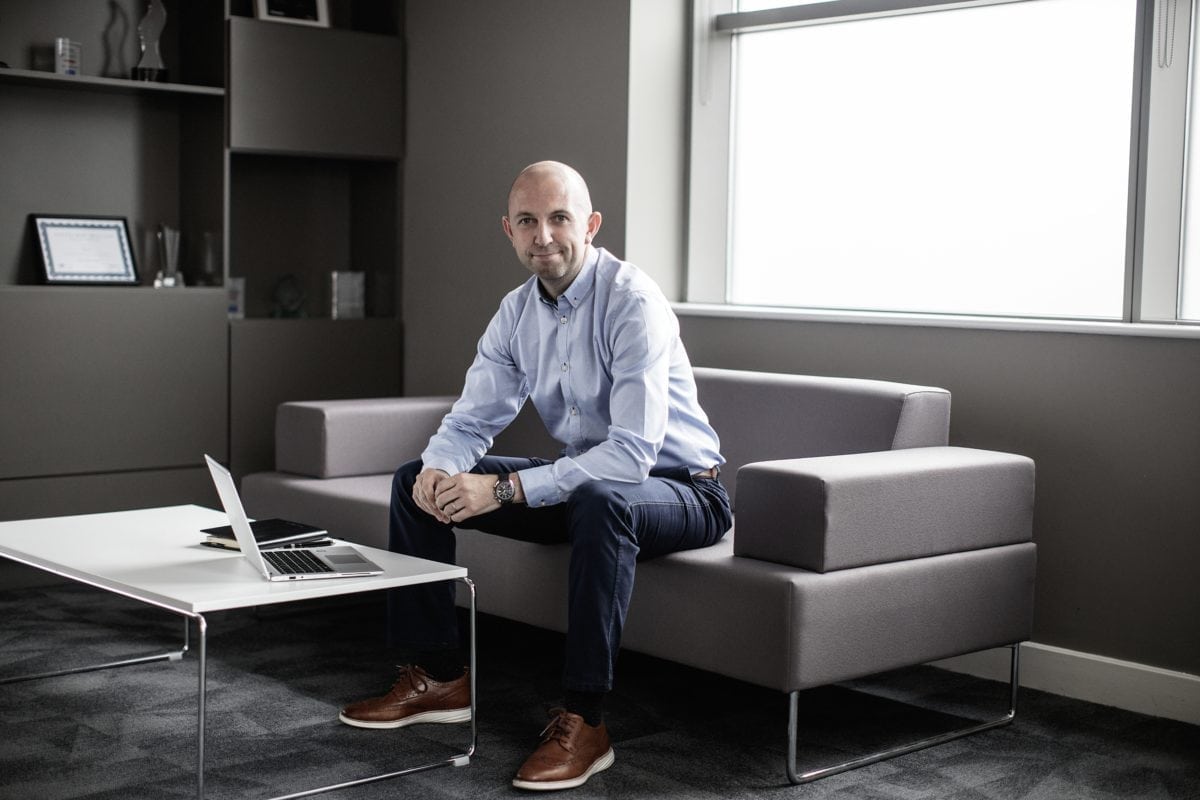 Not long after, Fenergo found itself called in by OSFI, the Canadian regulator, to work with Scotiabank, Bank of Montreal, and Royal Bank of Canada on a regtech solution which all of them would use.

The US has proved fertile ground for the company. “The US, with a dozen regulators overseeing such procedures and legislation as client onboarding, know-your-customer, anti-money laundering, investor protection, risk, new tax rules, and so on, has forced banks and financial institutions to make compliance a priority”, explains Murphy.  “US banks have seen the benefits that Fenergo provides in automating and centralising the compliance process.  Our US clients are Tier 1 institutions that maintain multiple disparate systems. By implementing Fenergo, they are able to streamline and centralise, not only the onboarding process, but also to ensure that they are compliant.” 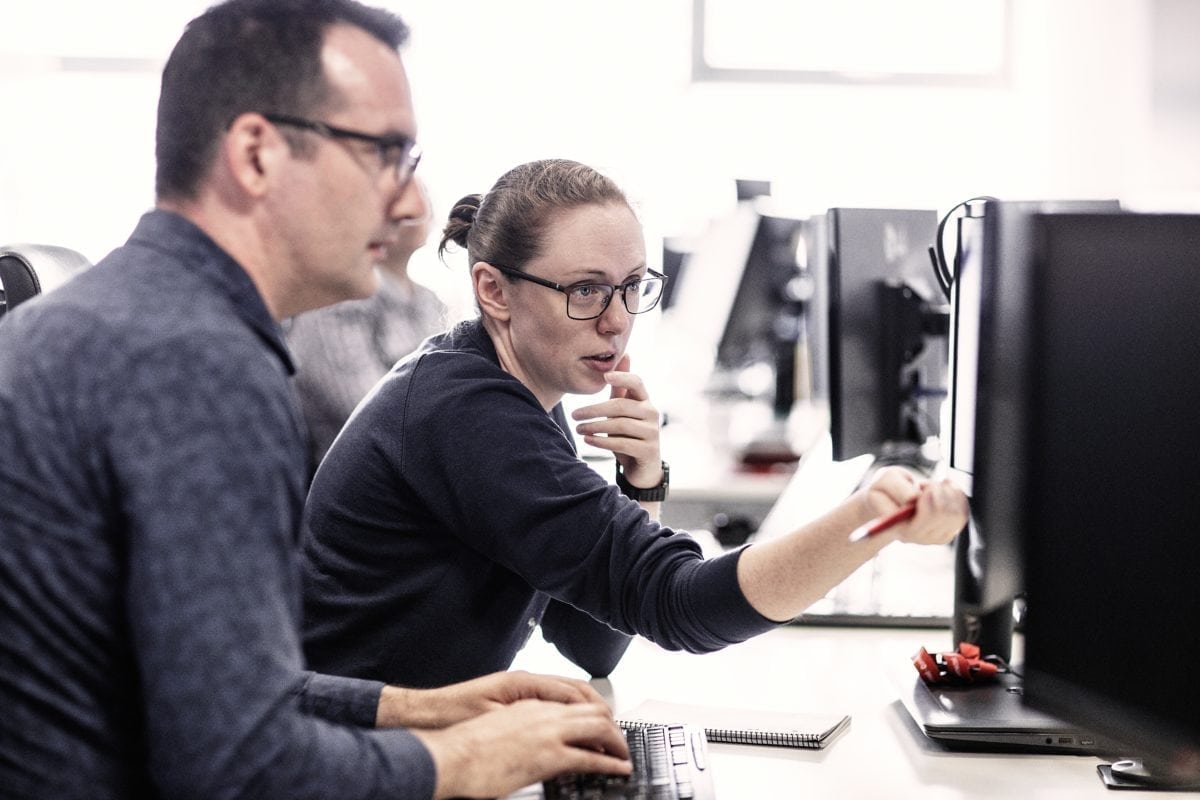 A key part of the firm’s success has been its close working relationship with customers. “One of Fenergo’s main differentiators is the regulatory forums we have established”, says Murphy.  “Fenergo’s Regulatory Forum comprises a global regulatory collective of more than 20,000 risk and compliance experts who discuss the challenges of existing and new financial regulations.”

Enterprise Ireland, the national export agency, has also played an important role, according to Murphy. “Enterprise Ireland has supported our R&D efforts which helped make our products the best in the world. One of Enterprise Ireland’s many strengths is its in-market presence around the world. Its advisors have been of great assistance in terms of introductions to the right international customers and partners.”

Looking to the future, Murphy sees continued growth across the globe. “We closed an $85 million funding round with Insight Venture Partners and Aquiline Capital Partners in 2015”, he says. “That was vitally important. Our customers are looking at ring fencing amounts of up to $50 million to spend with us over five years, and they have to know that we have the financial strength to come through a Black Swan event. This financial strength helped us compete in 25 RFPs (requests for proposals) last year and win 23 of them. We lost one and the other was deferred. We now have 600 people, 300 of them in Ireland and we are continuing to grow. One team, one dream.”

From Excel to end-to-end compliance with GECKO