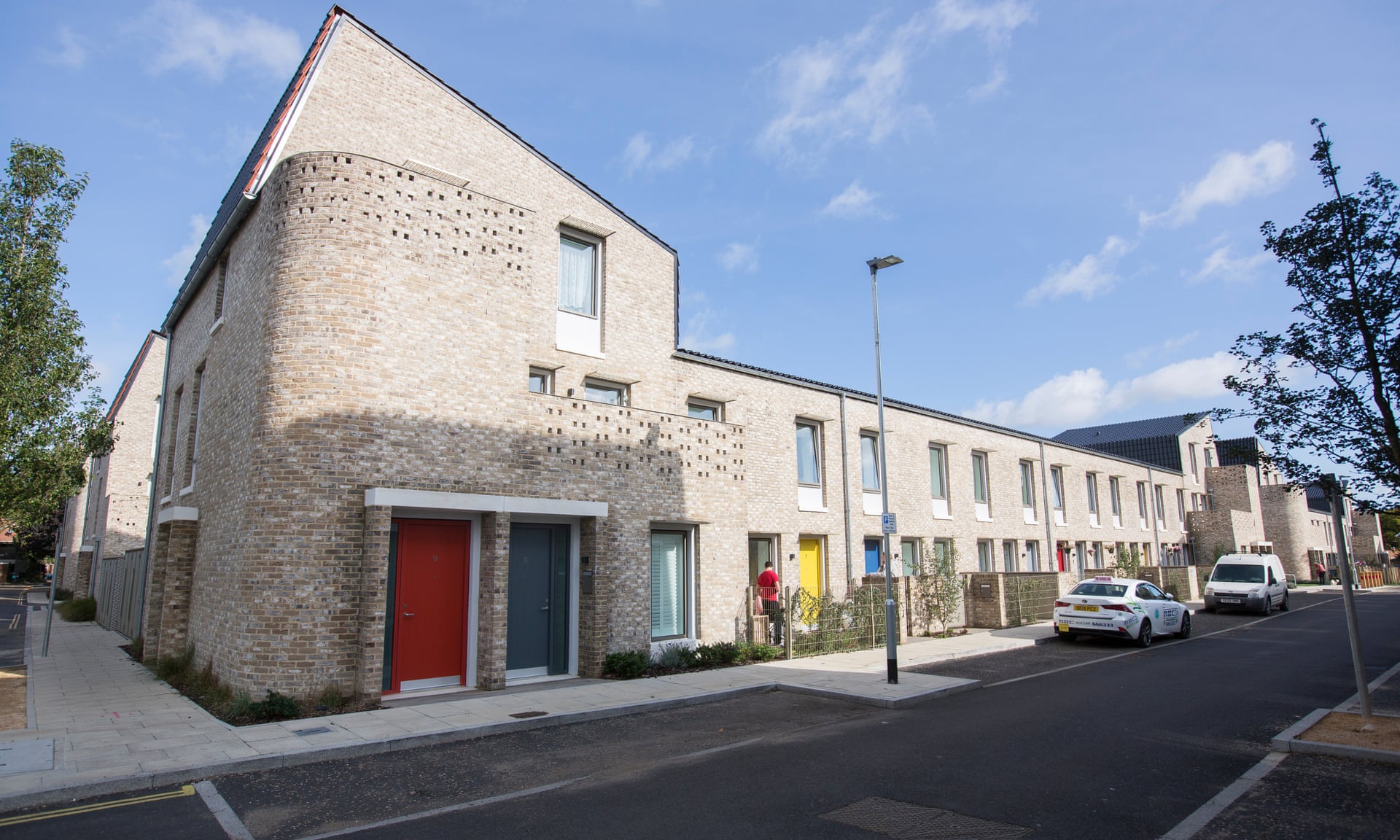 Having the bravery and foresight to take on a challenge and use it as an opportunity to innovate and push a sector forward is often cited by companies as a significant step in their success stories. This is certainly true of Cork-based Cygnum Building Offsite, a timber-frame processing company that did not just survive the collapse of the property sector in Ireland from 2008 onwards, but has since found significant success in the UK as well as in Ireland.

Innovations in passive housebuilding helps Cygnum succeed in the UK

A real key to its success in the UK has been its involvement in several high-profile and award-winning builds thanks to its innovations in the passive housebuilding sector. Most recently, the company was involved in the Goldsmith Street, Norwich, project, a social housing development of 105 ultra-low-energy homes for Norwich City Council that won the prestigious 2019 RIBA Stirling Prize. The judges, chaired by Julia Barfield, praised Goldsmith Street “as a modest masterpiece. It is high-quality architecture in its purest most environmentally and socially conscious form.” 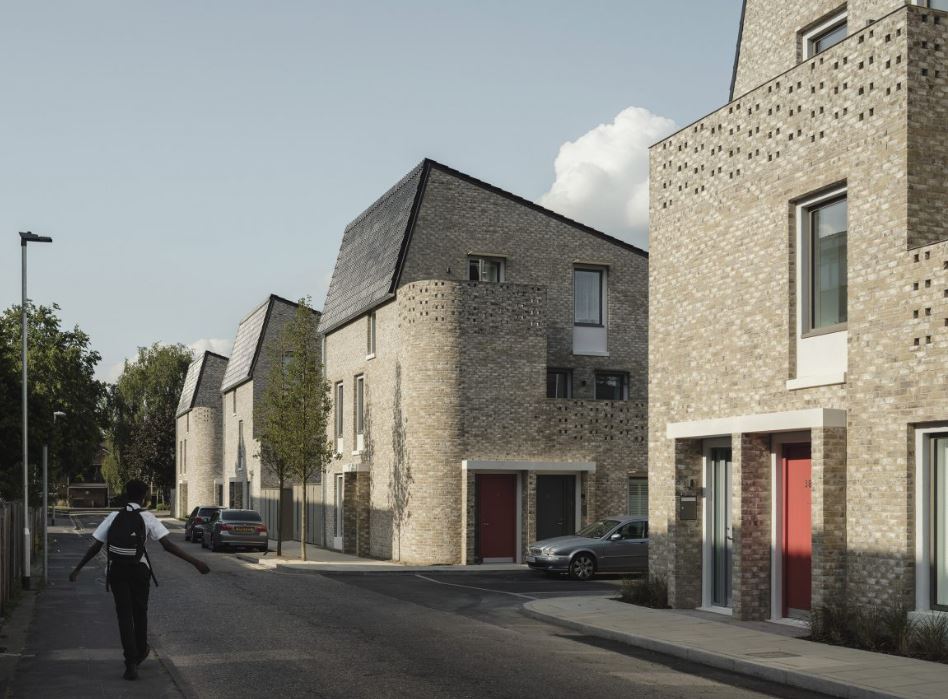 Designed by Mikhail Riches, the development was the first social housing scheme to be shortlisted and to win the coveted Stirling Prize. It is built to German Passivhaus standards, a rigorous system that ensures the houses are as airtight as possible, with a mechanical heat and ventilation system that circulates air through the rooms. In theory, heating bills should be as low as £150 a year.

Cygnum’s involvement with the scheme proves the company’s capability to take on large-scale technologically challenging projects, which dates back to the very first days of the company.

“When we established Cygnum in Cork in 1997, timber frame was very much a niche market,” explains Managing Director, John Desmond. “Our focus was on the upmarket custom-built house, usually for people who had previously lived abroad in a timber-framed house. We were very successful in that sector, and it remains an important part of our business to this day.” 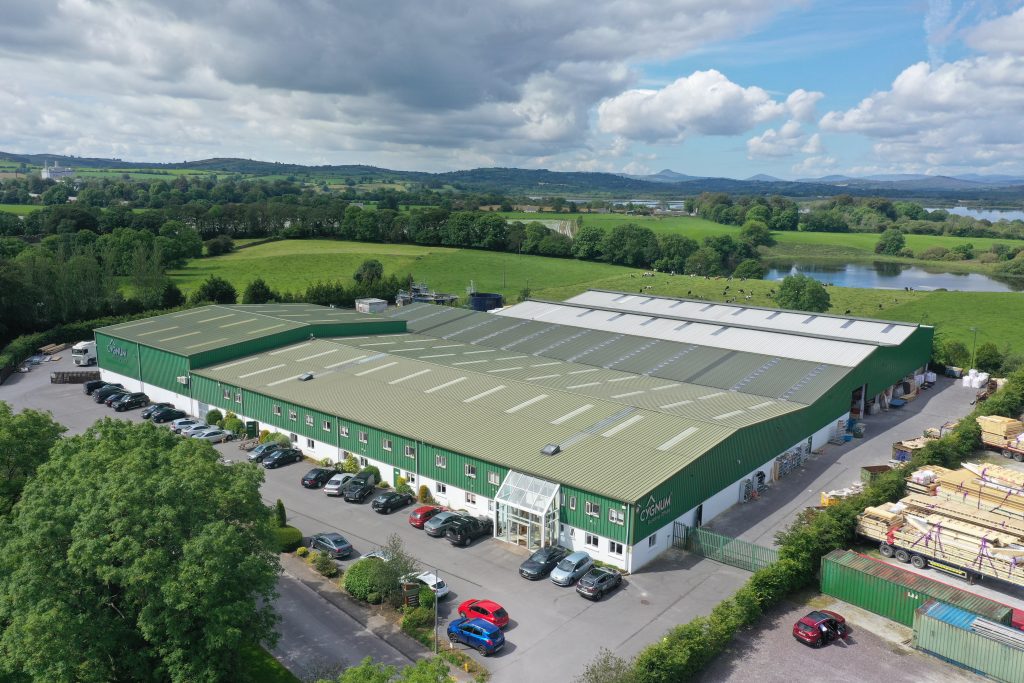 Significantly, it was this experience that helped the company prosper in the UK and weather the recession in Ireland. “The years between 2007 and 2010 were very challenging for us in Ireland. Expanding to the UK was something we had planned to do anyway, because at the time I think Ireland was building about 90,000 houses per annum and we thought that wasn’t sustainable. We didn’t expect it to fall off quite as dramatically as it did, but we still thought the smart thing to do was to create a new outlet in the UK.”

They established a presence in the UK in 2007, a move that proved to be hugely successful thanks to the company’s roots in custom builds. “Because we had worked on the more challenging custom-built self-builds, we had developed a lot of expertise that our competitors didn’t have. This allowed us to target the more challenging, higher-margin work in the UK.”

Thankfully, the housing sector has stabilised in Ireland over the last few years, and Cygnum is in a great position to grow its business in the domestic market. John sees volume building as the source of the company’s future growth both in Ireland and in the UK – but a significant area of the business has also been its involvement in more technically challenging projects, particularly in high-profile passive house building in the UK.

“From 2008 to date, we’ve been involved with Passivhaus, an energy-centred form of building. In response to the downturn, we spent a lot of time on R&D, and developed a timber-framed system that meets the onerous Passivhaus requirements. Not alone do we meet the operational requirements of the standard, because the materials we use are sustainable, our system also scores highly on embodied energy. As a result, we have been involved in a number of very high-profile technically challenging projects in the UK – and continue to have strong traction in this area.” 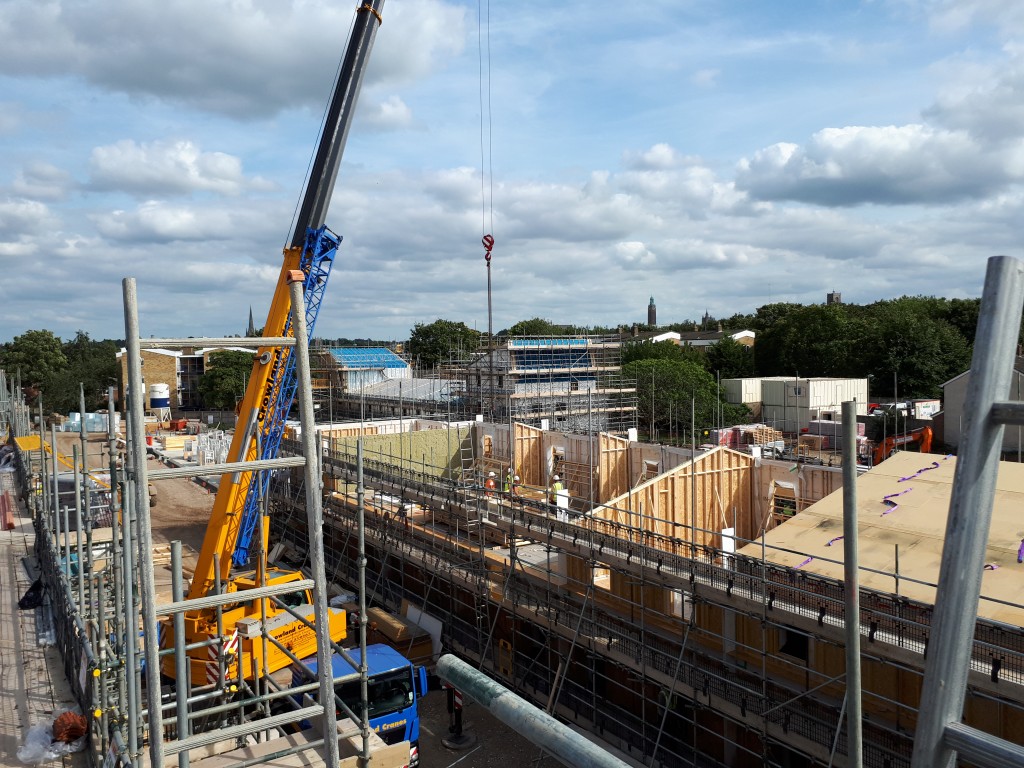 In 2011, Cygnum built one of the UK’s first Passivhaus-registered schools in Wolverhampton, and in 2013, became the first Irish company, and one of only two in the UK and Ireland, to have a Passivhaus system certified by Germany’s PassivHaus Institute.

It is Cygnum’s investment in state-of-the-art technology that has made these ambitious projects technically and commercially viable. From 2020, it will be focused on designing, manufacturing and installing more low energy social and affordable housing units than it has in the previous ten years combined.

What will the next five years bring in terms of technological and infrastructural change? And how will they affect the design and construction?