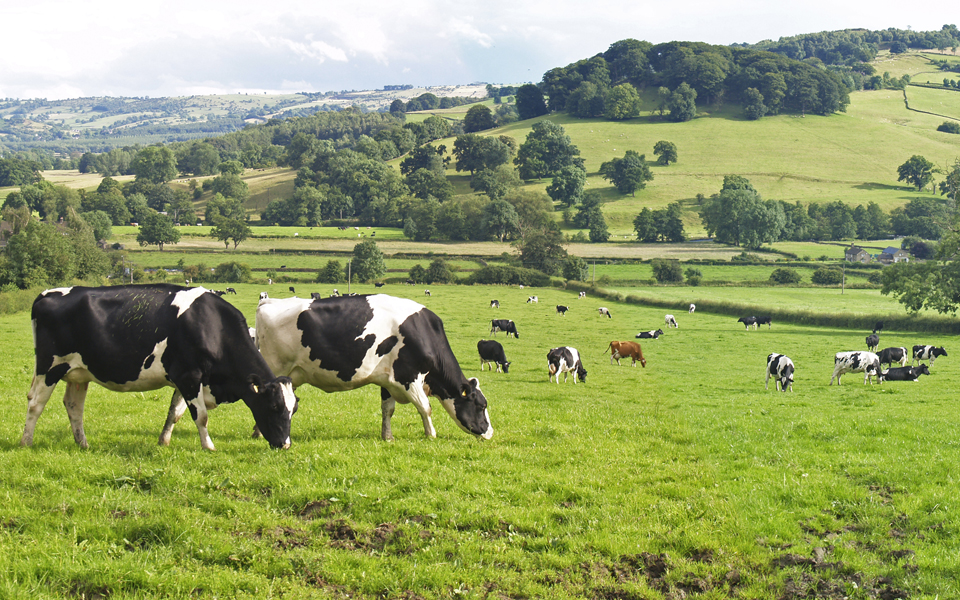 Herdwatch, based in Roscrea, Co Tipperary, was honoured by LAMMA 2019 for the new Farm Medicine Scanner feature on its farm management app. Ireland is playing a major part in the global agritech sector.

The Farm Medicine Scanner allows beef, dairy and sheep farmers to scan animal medicines and record their use with a smartphone. The Herdwatch app uses the phone’s camera to read the barcode or QR code on a medicine container and run the information directly into the app.

The scanner is able to identify the medicine, its corresponding Veterinary Medicines Directorate (VMD) number, and also its batch number and expiry date.

The feature saves time, increases medicine traceability and compliance on farms, and provides assurance to farmers that their records are 100% accurate.

In just five years, Herdwatch has grown to become the second largest farm management app and platform in the world by making it easy for dairy, suckler, beef and arable farmers to comply with animal welfare and traceability regulations at all times.

The Herdwatch app is used on more than 10,000 farms across the UK and Ireland. It saves farmers an estimated two to three hours of paperwork every week by recording farm and animal events digitally as they happen.

The company has won multiple awards in Ireland and the UK since launching its app in 2014, and CEO Fabien Peyaud said that this latest success was testament to the hard work of all of Herdwatch’s 14 employees, half of whom work in research and development.

Mr Peyaud said: “The amount of work which goes into something which looks so simple, like the Farm Medicine Scanner, is phenomenal so an award like this is a huge boost for us.

“It’s recognition for the team and all their hard work. It’s also confirmation that we’ve done something that makes a difference for farmers.

“The LAMMA Awards have a reputation for recognising ground-breaking innovation and advances in agricultural machinery, technology and services. This is our second award there – we won a merit certificate in 2016 – and it motivates us to continue to innovate for farmers in Ireland and the UK.”