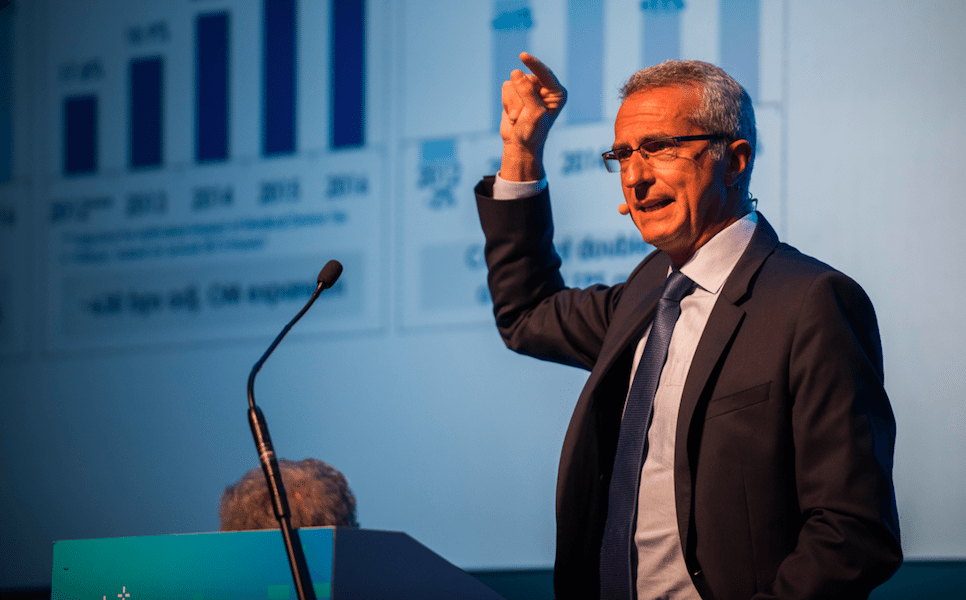 Innovation at the Centre at Med in Ireland 2017

Innovation was a key topic at Med in Ireland 2017, which took place in the RDS Dublin in October.

But what does innovation mean?

VP of Rhythm Management in Boston Scientific, Pierre Chauvineau spoke about the opportunities and challenges within the Medtech industry at Med in Ireland.

Despite these impressive strengths, Chauvineau noted that having eggs in many baskets does not guarantee success and growth, without a focus on innovation. He noted that Boston Scientific’s strategy is to invest in markets where they see the fastest sector growth. 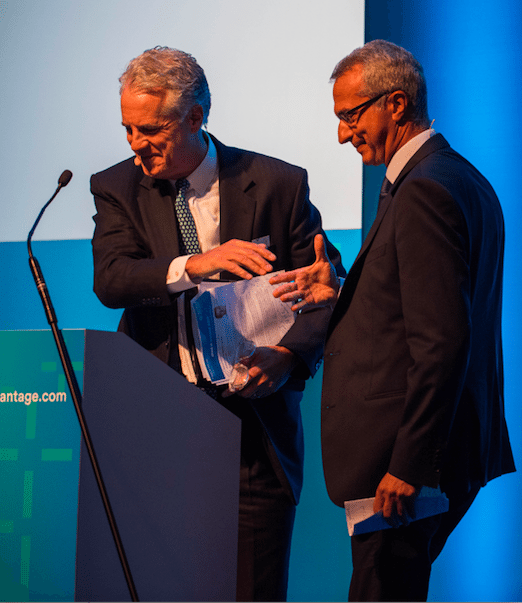 Innovation, Chauvineau acknowledged, is a big buzzword these days but what really matters is having a strong culture of delivering meaningful innovation through R&D, global strategic partnerships, a community of innovation and business development. For example, Boston Scientific has an active venture capital fund with over 30 investments in mixed stages of opportunity.

Chauvineau says that innovation is not just a product anymore, but that technology innovation is a value that must be embedded in the health economy. One example of ‘true value innovation’ he gave was Enduralife, from which the NHS made a 6 million pound saving in 5 years by reducing avoidable CRT-D (Cardiac Resynchronisation Therapy – Defibrillator) replacements. This delivered value in terms of business growth but it also delivered value to NHS in savings to the British economy. Crucially, it improved the patient’s quality of life by lengthening the time they could have between changing products.

For Bronwyn Brophy – VP, Ealy Technologies EMEA in Medtronic, who have over 88,000 employees in Medtech (3,800 working in Ireland) and 4800 patents, importance was also placed on innovation with meaning, providing ultimate benefit to the patient and economy.

Rita E Numerof, president of Numerof & Associates, spoke about the ‘perfect storm’ that was brewing for global healthcare, which makes the need for innovation more urgent than ever. She pointed out that by 2050 the proportion of the world population over 60 will nearly double from 12% to 22%. In Europe, North America and much of Asia the rate will be at 30%. This trend creates a rising per capita healthcare expense, creating multiple challenges and Numerof urged that major reform was needed across the board. Three components to this healthcare reform she said were – insurance reform (access), payment reform and delivery reform. For example, up to this point, there has been zero connection in the US between payment and outcome. So the effectiveness of products, and therefore improved chances/quality of life for the patient, does not lead to a business reward. 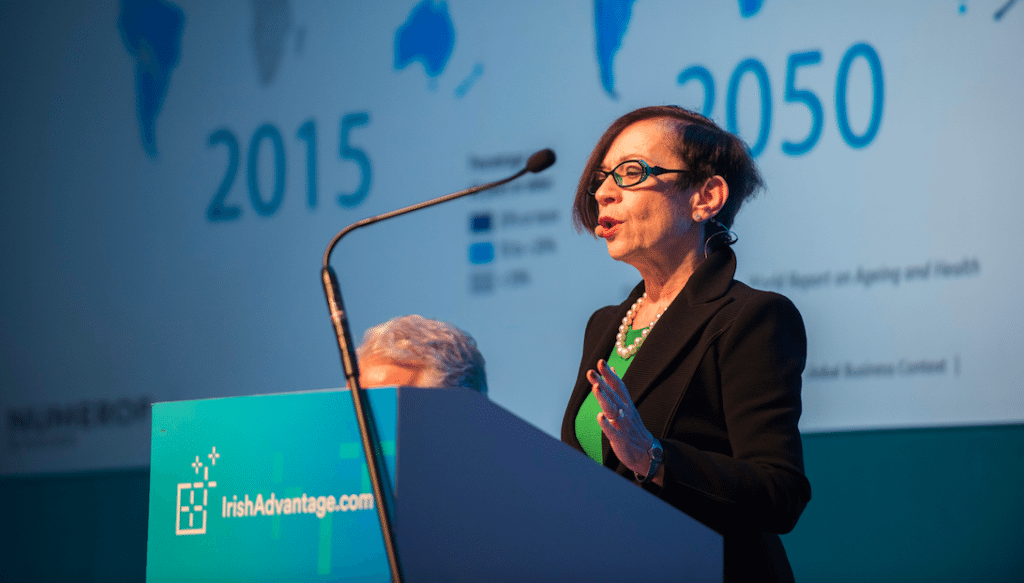 In order to win in the new healthcare environment of the future, Medtech businesses need to provide strong evidence of effectiveness in the product. This would lead to an increase in the likelihood of approval, favourable reimbursement and adoption.

Reimbursements consideration, she believed need to play a more significant role – earlier and throughout – in R&D, L&A and throughout the commercialisation process.  Adding that economic and clinical impact should be modelled across the care continuum.

Numerof is a supporter of the idea of risk-based contracts – noting during her talk that healthcare is the only industry she is aware of where if the product doesn’t work, there is no ‘warranty’. She urged that the takeaway from her talk at Med in Ireland is Medtech businesses and buyers need to start thinking about a new framework by which income is based on patient outcome. 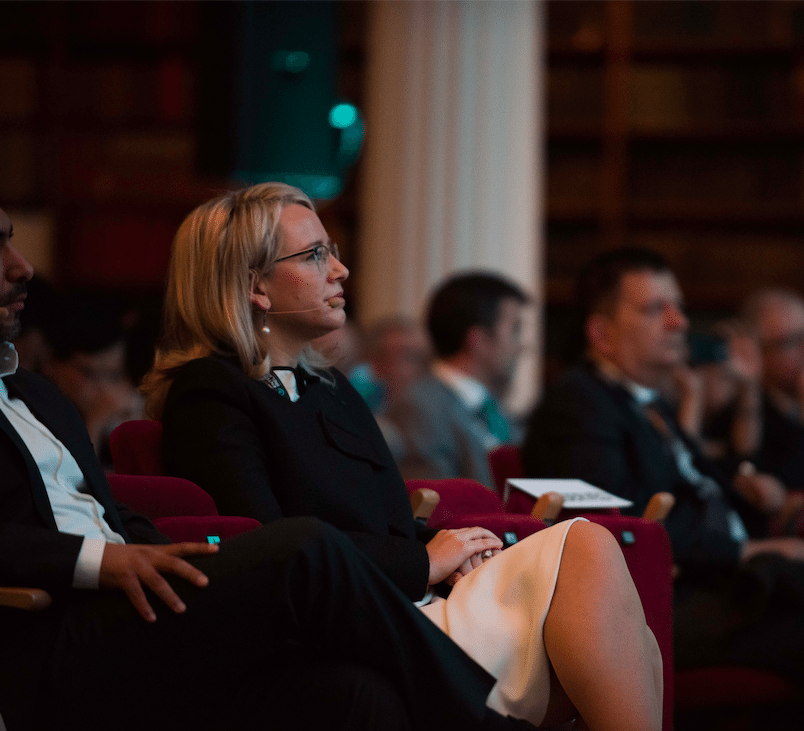 For the first time at Med in Ireland, Enterprise Ireland hosted a Medtech innovation showcase.

Innovation was also found to be a core strength that attracts international Medtech buyers to Irish partners in independent research conducted by Enterprise Ireland.

Find out more about the latest innovations from Ireland by subscribing to the newsletter here.