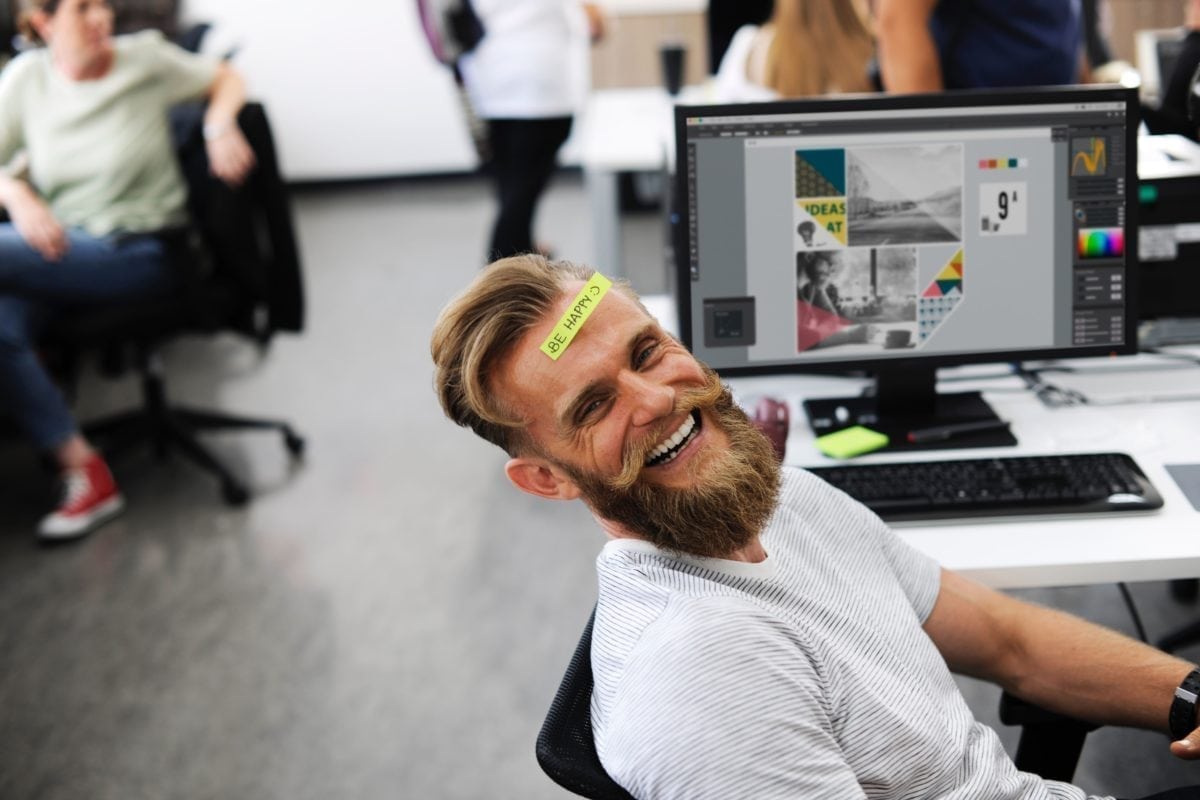 “That puts it on a scale with just about any major industry in the world, including oil, gas and retail,” said Asin, speaking at the World Employment Conference in Dublin, sponsored by national export agency Enterprise Ireland.

A recent SIA survey asked Fortune 500 companies what they are doing to manage gig work. More than 70% said they are using a vendor management system (VMS), an electronic platform to track all suppliers. Over 60% have a network service provider in place to help with IT systems.

“That change has disrupted the recruitment industry over the last decade. There are also other changes, including more analytics, outsourcing, and consolidating suppliers.”

Looking to the future, most respondents reported that contingent work is now part of strategic planning – something they are thinking about long term, as opposed to tactically, Asin noted.

It is one reason why the concept of total talent acquisition (TTA) is gaining currency within organisations.

“The question is – what is the right resource in the organisation? Is it a permanent worker, a gig worker, temporary agency worker, or an outsourced service? Those questions are top of mind among large companies and are driving the way they organise themselves.”

Some companies are choosing to self-source, using their own career site to attract contingent workers.

While the tech story of the past decade has been the growth of VMSs and jobs boards, as ways of connecting talent and companies, the new story is the growth of online platforms, forming what SIA calls the ‘human cloud’.

“Labour markets are tight right now, and recruiters are competing for talent with online platforms that have made it easy for people to get jobs and to work when they want,” Asin said, citing the rise of Uber and Deliveroo as examples.

Such companies allow people to choose when they want to work, without the need for a human intermediary.

While large companies often lead staffing trends, the gig economy is being driven by SMEs, using platforms such as Upwork. “Most of this work can be done remotely. Companies can connect to people who can do a piece of work for them anywhere in the world, mostly in roles that are easily digital – IT, marketing, creative.”

Contrary to popular perception, the trend is not about sourcing cheaper labour but access to talent, “because talent is in great shortage,” Asin said.

While only 13% of large companies surveyed by SIA currently use online staffing, their interest in doing so has grown significantly.

It remains to be seen to what extent it will disrupt the traditional recruitment industry. “The answer is about human behaviour, and what it takes to get people to adopt [new solutions],” he said, noting that only 24% of large companies had a VMS in place before the 2008 recession.

As the global economy moved out of recession in 2011, 64% of large companies had a VMS. “Companies change when they have to. They needed to get more creative and find ways to reduce cost, hence the big growth in VMS adoption. I suspect that might be the way things will play out for online platforms.”

Disrupt or be disrupted

For those in the traditional recruitment industry, it is time to adopt a “disrupt or be disrupted” mindset, Asin said.

“What is your business?” he asked recruitment agencies. “Is it branches and recruiters, or is it connecting people and work? I would argue it is the latter. Therefore, find the best way for you to connect people and work, which may be new ways of doing your work.”

A raft of hybrid tech-rich recruiters have emerged that are doing just that, combining both human and platform elements, including ShiftGig in the US.

There has been convergence in the industry too, such as Randstad’s purchase of freelance platform Twago, and the purchase by global HR services firm Adecco of digital recruiter Vettery.

True Blue is the US’s largest industrial staffer, with JobStack its internal take on an online platform. Within two years of JobStack’s launch, 25% of its placements are filled with no human intervention.

“And the tech is not stopping, which is, mostly, a good news story for the industry,” Asin said, improving efficiencies and automating tedious manual work, such as scheduling interviews. Chat bots are already moving into the area and could well move into matching, he said.

“Do we need a recruiter to pick the top three candidates for a particular job, if AI can do it quicker and more efficiently? In many cases, it can but the good news is that it is the human intuition of the recruiter – plus the AI – that will make it an even better match.”

How Wrkit is supporting companies like Deliveroo to engage with staff