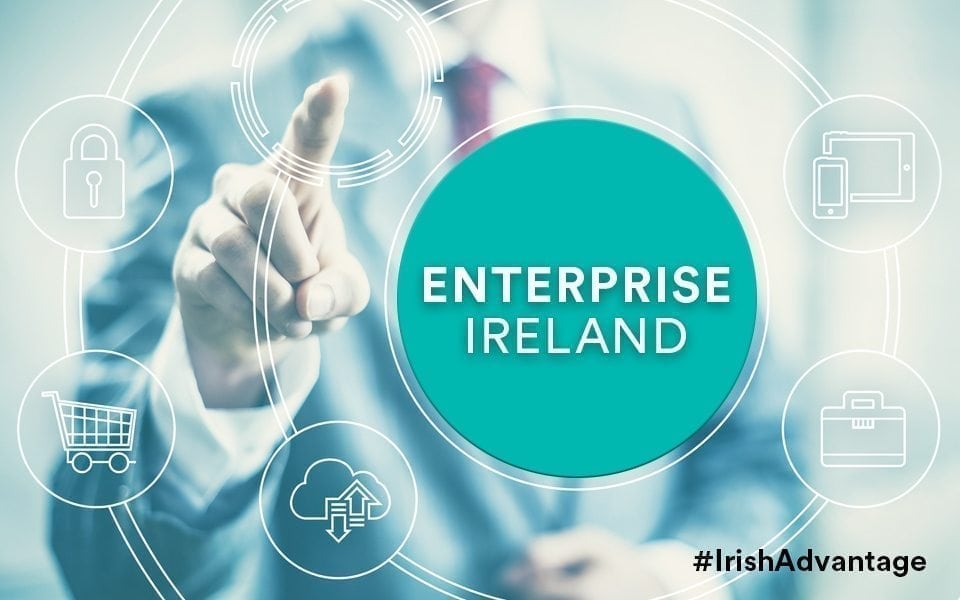 Enterprise Ireland: How a government agency became a fintech powerhouse

Eoin Fitzgerald, a senior development advisor for the fintech sector at Enterprise Ireland, describes why fintech investors should keep a close eye on the government agency’s investments.

The Irish government agency responsible for supporting Irish businesses and helping them to internationalise, is also one of the largest and most successful fintech investors in the world.

Enterprise Ireland actively supports a portfolio of more than 1500 companies with equity investments at any time, spanning almost all sectors, including large and small businesses, and what it defines as ‘High Potential Start-Ups’. 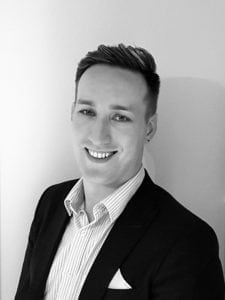 Eoin Fitzgerald, a senior development advisor for the fintech sector at Enterprise Ireland.

Some Enterprise Ireland-backed companies are pure financial service plays. Others focus on selling ICT solutions into financial services. But more than 200 are fintechs, and roughly half of those are start-ups.

To put Enterprise Ireland’s investment activities into perspective, the most active fintech investor in the world is California’s Y Combinator. It is famously characterised by the New York Times as a ‘start-up machine’. Last year it invested in 29 companies.

The second most active fintech investor in the world was Enterprise Ireland, with 23.

That positions the agency ahead of high-profile players such as Digital Currency Group and Accel Partners, who backed 19 companies each, as well as iconic Silicon Valley-based operators such as 500 Startups (17), and venture capital titans like Sequoia (15).

As a state agency, our primary driver is unapologetically jobs growth, while other investors may focus exclusively on financial metrics. They are not, of course, mutually exclusive.

Rather, they are two sides of one coin, a fact underscored by Enterprise Ireland’s strike-rate. Over a ten-year period, the agency’s fintech return on investment stands well above the industry average.

It helps to have a pedigree that goes back to Ireland’s very first fintech, international payments firm Fexco, which was set up in 1981.

It’s the same holistic approach Enterprise Ireland takes to food, for which Ireland has a long-established global reputation for excellence.

Ireland’s reputation for fintech excellence is growing, with Enterprise Ireland playing an active and central role. Activity ranges from contributing to national policy through instruments such as IFS2020, Ireland’s ‘whole of Government’ approach to driving growth in the financial services sector, to actively taking an equity stake in promising fintechs.

€1 billion in revenues generated by fintech portfolio in 2016

In 2016, Enterprise Ireland’s portfolio of 200+ fintech companies generated over €1 billion in revenues, an enormous success story for Ireland but one which is not as well-known as it should be. Fintech investors worldwide should recognise that an Enterprise Ireland-backed company comes with a significant seal of approval.

Such a company is, by necessity, internationally focused and will have been, from a very early stage, taking on markets worldwide.

A typical VC will do two or perhaps three fintech deals a year. By contrast, between 2014 and 2017 serious players such as 500 Startups and Y Combinator did 105 and 102 deals respectively. Enterprise Ireland did 85.

Why Ireland for fintech?

What makes a small country like Ireland, with a population just 4.5 million, such a fertile seedbed for fintech? It can be attributed to a unique set of fruitful circumstances.

Ireland also benefits from an exceptional selection of international players. It is home to the operations of nine of the world’s top 10 technology companies, including Facebook, Google and Amazon. That’s the ‘tech’ side.

While Ireland hosts all of these international tech and financial services companies, none of them competes with each other for customers in Ireland, allowing for extraordinary levels of collaboration.

It also allows Irish fintechs an unrivalled ability to secure expertise. Many of Ireland’s fintech and regtech founders know first-hand the pinch points of the sector, having held senior positions.

And Enterprise Ireland actively supports them. We don’t seek to sit on the board of investee companies, and we are not driven by the same return as other investors but, like them, we aim to back successful, scalable, international businesses.

We do it day in day out. No other agency anywhere in the world is fostering fintech success on the same scale as Enterprise Ireland.  Y Combinator may be a start-up machine, but Enterprise Ireland is a fintech factory.

The Gold Rush of the Technological Age

UK banks must collaborate with fintechs to transform payments industry