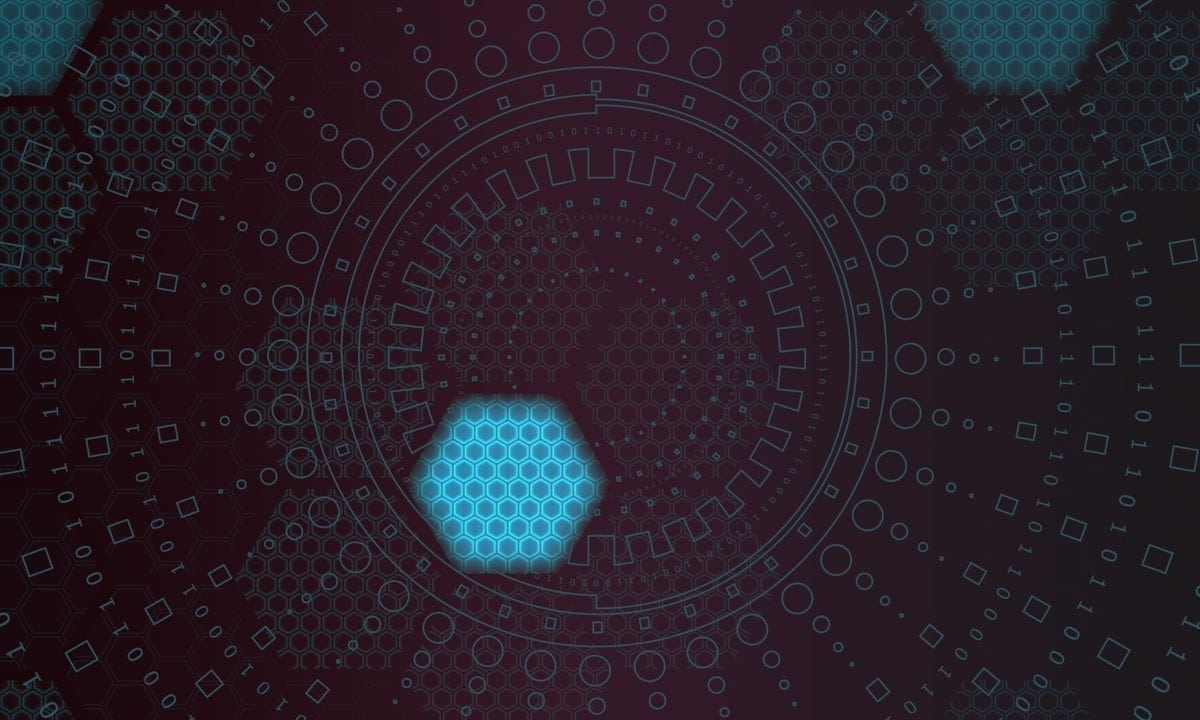 Blockchain technology has been in development since the 1990s but only came to global prominence in 2009 as a component of the cryptocurrency bitcoin.

As bitcoin has become synonymous with financial risk, the blockchain technology behind it has been lauded as revolutionary for its wide-ranging potential.

In essence, blockchain is a series of records – or blocks – with each block securely linked to every other block in the chain. Secure linking means that any one block cannot be altered without altering all the blocks in the chain.

Those blocks can be thought of like entries in a ledger, and the ledger can be distributed among users in an open and transparent way. Interested parties can see each transaction in the ledger and therefore fully trust the records.

Application of blockchain has potential to revolutionise industries

“In practical terms, blockchain allows people to send money or records in an open, transparent and identifiable way. Its application has the potential to revolutionise entire sectors,” says Eoin Fitzgerald, senior development advisor for the fintech sector at Enterprise Ireland, the national export agency.

The agency recently launched a fintech and deep tech fund for start-ups based in Ireland, which will invest in technologies like proptech, Artificial Intelligence (AI), machine learning, augmented and virtual reality, the internet of things, cloud, and blockchain.

It is the first time that Enterprise Ireland has sought investments in blockchain.

“I think that the time is right for us to invest in blockchain. It has certainly come of age and we are starting to see concrete examples of how beneficial this technology is. It is no longer the tech which runs bitcoin.”

Recently, a business chamber in England certified an export consignment from an engineering company using blockchain. A certificate of origin is used to prove where goods were made for customs purposes.

The development has been described as a possible solution for Brexit if such certificates are required in bulk. Such information is stored via blockchain and tracked with a QR code. As the technology is extremely secure, it would be very difficult to falsify a certificate.

“As blockchain is perfect for sending relatively small amounts of data – not millions and billions of records – it has many varied uses in any supply chain or distribution network,” explains Fitzgerald.

By utilising blockchain technology, the company’s software creates secure digital identities for people. Once you have a secure identity, aid, welfare or remittances can be safely tracked and delivered to individuals.

“AID:Tech’s leveraging of blockchain is a great example of how you can safely and securely transfer money or aid from an organisation to a person, no matter where they are,” says Fitzgerald.

Fitzgerald points to the trouble NGOs have in distributing aid and how a certain amount can get lost through poor processes or fraud. If your digital identity is proven via blockchain, and you are armed with a QR code, then you will be entitled to whatever your records state you are.

“While AID-Tech is operating in the NGO sector, there is tremendous scale in what they can achieve and over the next year we expect to see such solutions being adopted wholescale by companies which need to track the transfer of payments or records,” says Fitzgerald.

Other Irish companies developing blockchain products include TravaCoin. It has created a payment solution which enables airlines to compensate and refund passengers.

While GECKO Governance has developed a number of blockchain-integrated products which allow fund managers and banks to schedule all end-to-end compliance and regulatory tasks on a single platform.

GECKO Governance believes that the technology is the future for regtech – regulation and compliance in financial services.

“What we are seeing in Ireland is the rapid growth and maturity of blockchain. It’s only a matter of time before we see governments using the technology. State healthcare services and social welfare payments are perfectly positioned to adopt such technology,” explains Fitzgerald.

Ireland’s fintech ecosystem is helping companies in the country to leading the way in innovating such solutions.

“When I think of blockchain, I see Ireland becoming a centre of excellence for the technology,” says Fitzgerald.

How will data-driven and customer-centric innovation affect sustainable healthcare?

Discover the Future of regtech today

The Gold Rush of the Technological Age

UK banks must collaborate with fintechs to transform payments industry