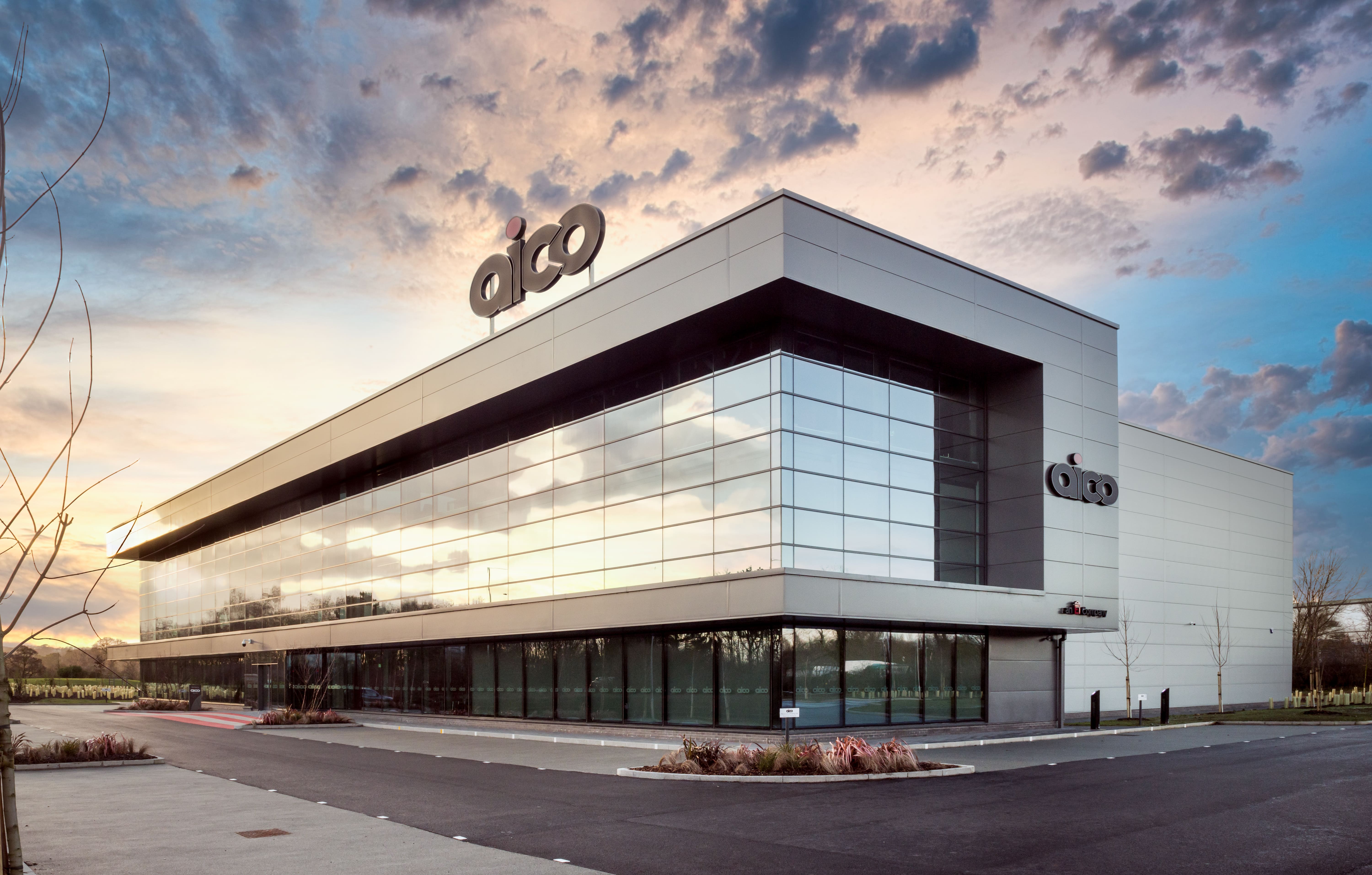 Aico success based on Quality, Service and Innovation

Based in its state-of-the-art distribution and training facility in Oswestry in Shropshire, Aico has been a market leader in domestic fire and carbon monoxide (CO) protection for the past three decades. Pioneering new technologies, the company offers high-quality alarms designed, developed and manufactured in its parent company’s factory in Shannon on Ireland’s western seaboard.

The partnership between Aico and EI Electronics, its parent, dates back to 1990 and between them they now employ 930 people across the UK, Ireland and Europe, with annual sales reaching €240 million in 2019. “Our success is built not only on producing the highest-quality alarms, but also through passionate people, continued innovation, exceptional service and unrivalled support,” says Aico National Sales Manager Steve Trafford.

EI Electronics was founded in Ireland in 1963 as a subsidiary of US multinational GE. When GE entered the fire alarm market in the early 1970s, EI Electronics was awarded the manufacturing and R&D mandates for the new product line. That was followed by a significant reorganisation at GE which saw three senior executives buy out the Irish subsidiary.

“That was the beginning of EI Electronics as a private Irish company,” comments EI Director Brendan Barry.

Demand for domestic fire protection products had surged in the UK following the tragic King’s Cross fire in 1987 and EI Electronics was selling into the market through a tie-in with Black & Decker. That company subsequently exited the fire alarm and security market, leaving EI Electronics with the task of developing its own consumer brand.

That’s when a newly established distribution company came calling. “Aico approached us in 1990 to supply our products to them,” Barry recalls. “It was an easy decision for us to make. We were hungry for business at the time, but we couldn’t have foreseen what this partnership would lead to.”

Another critical milestone on the Aico journey came in 1992 with a change to the UK Building Regulations which required mains-powered smoke alarms to be fitted in all new homes. That saw the beginning of a very strong relationship with local authorities and social landlords throughout the UK.

“I was working in the social housing sector in the late 1990s,” Steve Trafford points out. “The 1992 Building Regulations had been followed by the introduction of new standards for fire alarms in 1995. We fitted a lot of Aico detectors back then. We always used the specified brand and that tended to be Aico. We weren’t very comfortable with other brands, Aico was trusted and proven. The underlying technology may have changed and improved over the years, but nothing has changed in relation to quality. Nothing is batch tested. Every product is individually tested four times before it leaves the factory.”

The company was well placed to respond to these market changes, according to Barry. “We had the right products at the right time, and we grew very quickly in the social landlord and local authority market. Our success is built on having really good complementary operations in the UK and Shannon.”

Continuous improvement and product development are also central to Aico’s success. “We introduced Kaizen manufacturing methodology in the 1990s and we continuously improve our products and processes,” says Barry.

Innovation comes from both arms of the company. “It can be Aico-led in some cases, and if it’s under the cover, it is led from here,” Barry explains. “There is very strong creative cross-over. Aico works very closely with our customers and listens to them so that we can continue to fulfil their changing needs.”

So strong was the relationship between the two companies that EI Electronics acquired Aico in 2004. “When the owner wanted to sell the business, it was a natural move for us to acquire it. The partnership had worked so well for us up until then we wanted to continue with it. I can’t remember a year since then when we haven’t had double-digit growth.”

Aico works very closely with the contractors who install its products. “Education is critical to everything we do,” says Trafford. “Educating our own people, educating the market in terms of changing standards. We have trained more than 25,000 electrical contractors in the UK free of charge over the years. It’s part of their continuing professional development. When we change a product, we offer free training to update them on it. We have four mobile training facilities out on the road supported by our Centre of Excellence in Oswestry.”

Looking to the future, Trafford notes that advances in connected home technology will bring further benefits to customers. “We are incorporating IoT technologies into our products. This will enable customers to get a lot more information from sensors in homes and upload it to the cloud. For example, our biggest social landlord customers might have 100,000 properties, with four or five devices in each. If someone has had an alarm activation in London or tampered with a device in Edinburgh, they will know about it immediately if the devices are connected to our home gateway.”

That capability also has implications for social care. “Our ageing population means that a lot of tenants may require additional care,” Trafford adds. “If the landlord is able to get information about the temperature in the home, they will know if the tenant is heating it properly. And that’s just the beginning.”

Turnover has been doubling every five years. “We believe this will continue and that we will reach €400 million by 2023,” says Barry. “Our main markets at present are the UK, Germany, Ireland, the Netherlands and Australia. We are selling into a number of other European markets, including Finland, Norway and France, and we are at the initial stages in North America.”

Aico success based on Quality, Service and Innovation

The future of transport: easy, efficient and sustainable